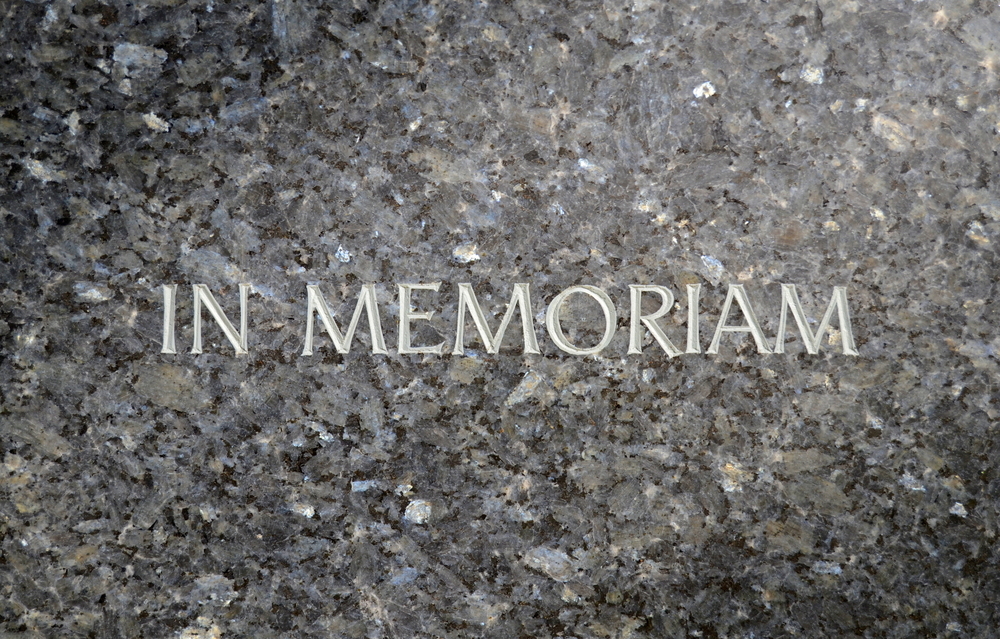 He was born in Rivera, California on June 3, 1957 the son of Herman and Wanda (Sexton) DeWitt. He married Ronda in Las Vegas, Nevada on June 1, 1991. They had been married over 13 years when she passed away.

He had worked in construction for over 43 years. He enjoyed watching Football games and especially enjoyed watching his favorite team the Oakland Raiders. He also enjoyed watching NASCAR. He did like his camping and fishing trips. But above all else he loved spending time with his family and he loved his grandchildren.

He is survived by his children, Samuel, Michael, and Jayana, his daughter-in-law, Katrina; his brother, Richard and sister-in-law, Carrie; his Mother, Wanda; and his grandchildren, Bryson, Alena; his nieces, Brittany Studly, Deseree Martin and Amanda Screen. He was preceded in death by his Father, and his wife, Ronda.

A family celebration of his life will be held. Family and friends are invited to sign his online guest book at www.FRFH.net.

Original source can be found here. 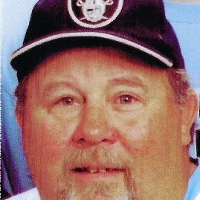 Want to get notified whenever we write about Freitas Rupracht Funeral Home ?

Sign-up Next time we write about Freitas Rupracht Funeral Home, we'll email you a link to the story. You may edit your settings or unsubscribe at any time.