Census Bureau: nobody in Eureka County identified as multi-racial in 2017 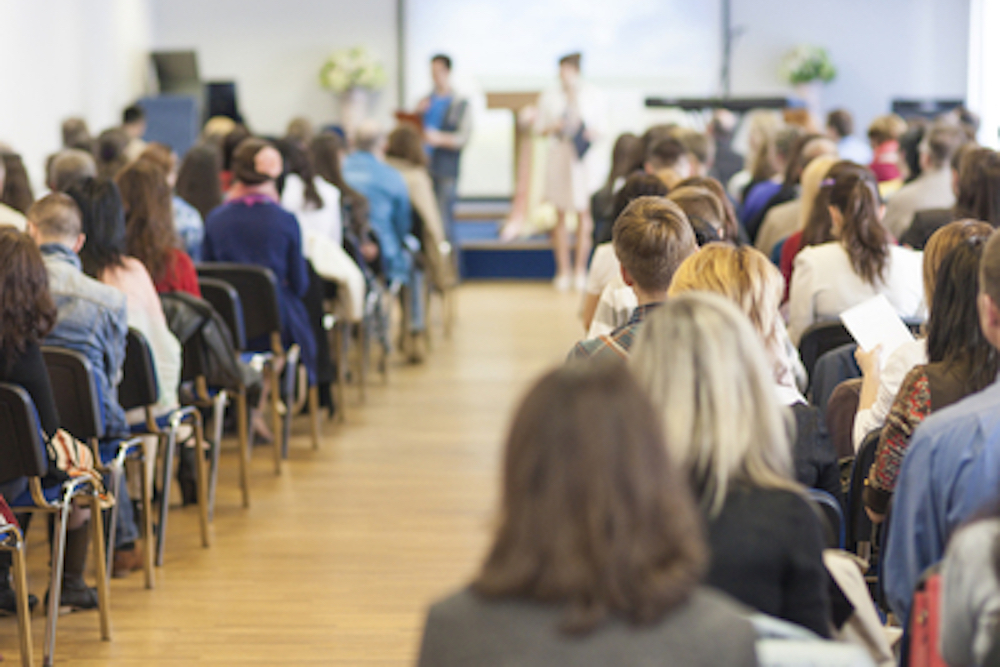 Of the 1,728 citizens living in Eureka County in 2017, everyone said they were only one race, according to U.S. Census Bureau data obtained on Aug. 2 by the Nevada Business Daily.

Want to get notified whenever we write about Eureka County ?

Sign-up Next time we write about Eureka County, we'll email you a link to the story. You may edit your settings or unsubscribe at any time.