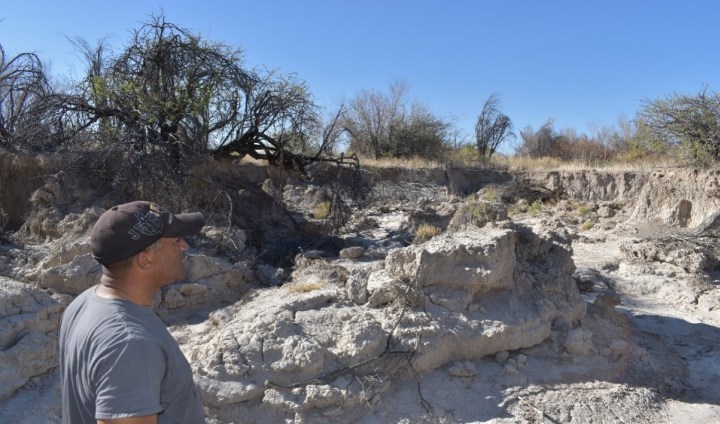 Pastor Victor Fuentes is taking on the federal government, but he does have allies — including a former U.S. attorney general.

Fuentes has been battling the U.S. Fish and Wildlife Service, which damaged a church camp outside of Las Vegas that Fuentes, a Cuban refugee, had opened to serve people searching for peace and a better path in life. When the USFWS changed the flow of a creek in 2010 in order to try to assist the Ash Meadows speckled dace, an endangered fish, it led to flooding that forced the closure of the camp Fuentes had named the Little Patch of Heaven.

The rerouted water flooded the camp three times, causing an estimated $225,000 in damages. Fuentes is seeking compensation and restoration and is battling the USFWS in federal court and in state hearings over water rights.

Matthew Whitaker, a former acting U.S. attorney general in 2018-19, said the abuses inflicted upon Pastor Fuentes and his church are a reason the people must keep a close eye on what the government is doing — and be willing to stand up and say something when it’s treating people wrong. 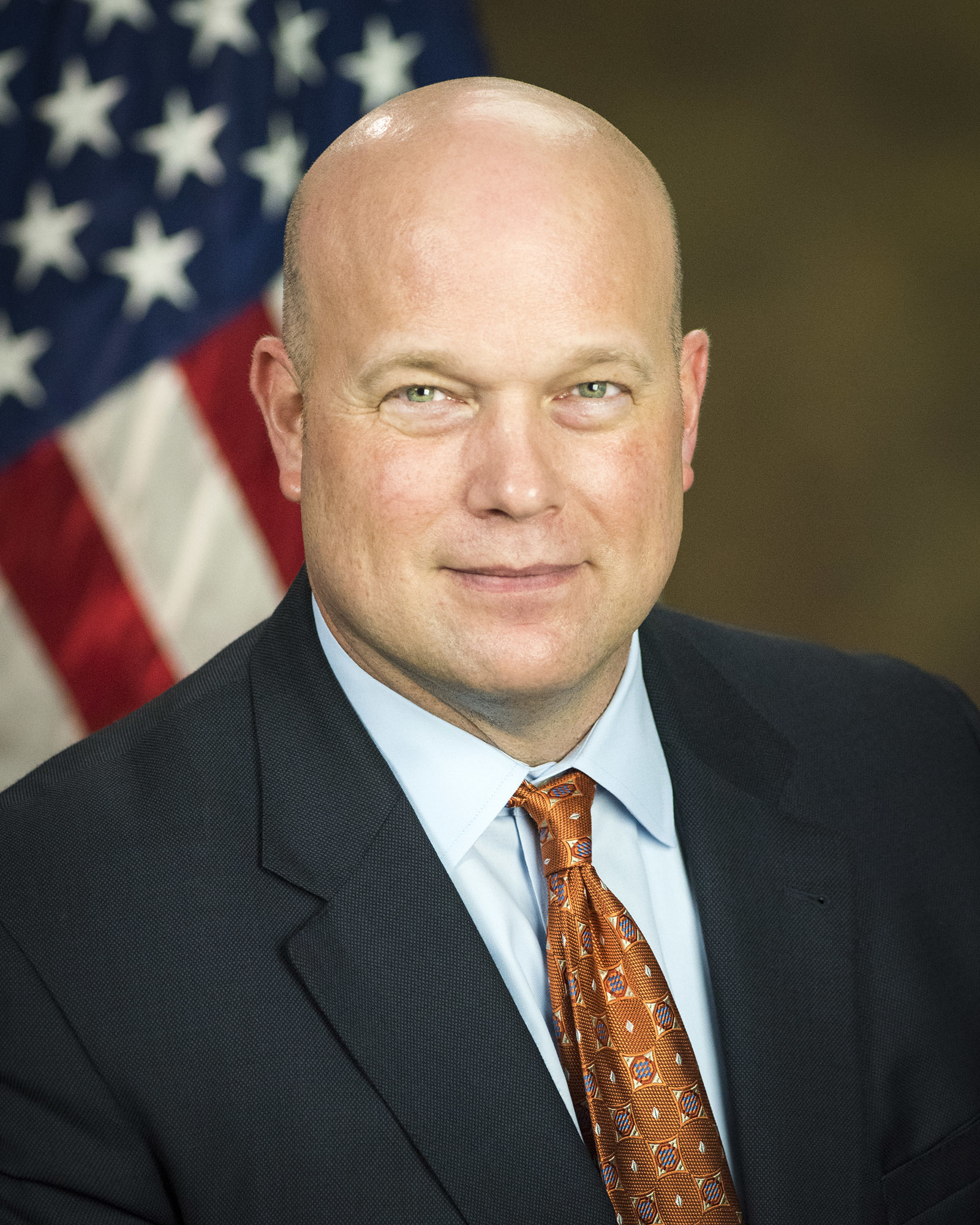 ”Mr. Fuentes and his family are an amazing example of the promise of America,” Whitaker said Wednesday. “The irony of federal agencies, that are there to protect the America Dream, being the perpetrator against it is an all-too-common occurrence. Sunlight is the best disinfectant and this case needs a heavy dose of it.”

Whitaker, a former U.S. attorney for the Southern District of Iowa, was a White House aide to President Donald Trump and also served as chief of staff to Attorney General William Sessions before he served as acting AG from November 2018 until February 2019. He is now the executive director of the American Freedom Initiative.

The AFI was established to reorient the American justice system around restorative justice and self-governance, Whitaker said.

“By highlighting instances when citizens have been rehabilitated and are ready to productively rejoin society after time in the criminal justice system or abused by an overreaching administrative state, AFI will use those examples to advocate for needed regulatory and policy reforms,” he said.

Such is the case with the Little Patch of Heaven outside Las Vegas.

Fuentes has fought his way through troubled water before. He swam from Santiago, Cuba, to the Guantanamo Bay Naval Base in 1991 and made his way to the United States. Fuentes became a minister and decided the street people, alcoholics and drug addicts in Les Vegas needed his devotion and dedication.

A member of his congregation donated enough money to buy land for the church camp in Pahrump, an unincorporated community outside of Las Vegas. Pastor Fuentes and his wife Annette opened it in 2005, offering solace for people amid trees, rugged but beautiful country and a tranquil pond where baptisms were performed.

That came to an end in 2010. But Fuentes, supported by allies such as the Mountain States Legal Foundation and Whitaker, hope to win court fights that will allow the Little Patch of Heaven to bloom again.

Want to get notified whenever we write about Mountain States Legal Foundation ?

Sign-up Next time we write about Mountain States Legal Foundation, we'll email you a link to the story. You may edit your settings or unsubscribe at any time.