CULINARY WORKERS UNION LOCAL 226: A union is the people in the union 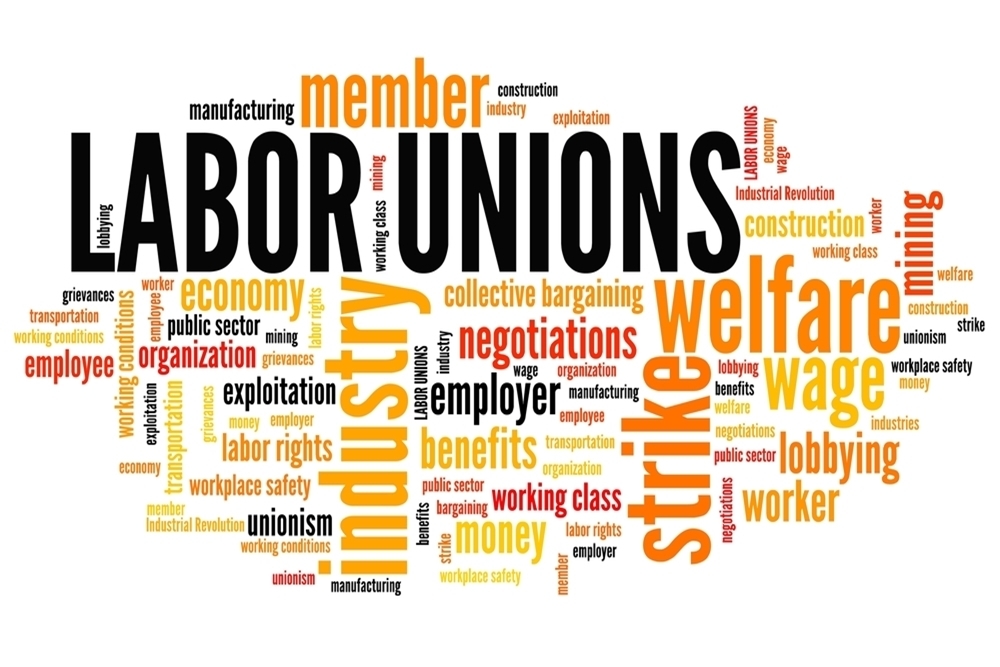 A union is the people in the union. The members, collectively, are its heart, its mind and its voice. In a good union, its leaders and organizers and staffers do what they do in order to give power to its members. The Culinary Union is a good union. Its members won, so it won.

Original source can be found here.

Want to get notified whenever we write about CULINARY UNION, LOCAL 226 ?

Sign-up Next time we write about CULINARY UNION, LOCAL 226, we'll email you a link to the story. You may edit your settings or unsubscribe at any time.